Walmart Inc. (formerly Wal-Mart Stores, Inc.) is an American multinational retail corporation that operates a chain of hypermarkets, discount department stores, and grocery stores. Headquartered in Bentonville, Arkansas, the company was founded by Sam Walton in 1962 and incorporated on October 31, 1969. It also owns and operates Sam’s Club retail warehouses.  As of January 31, 2019, Walmart has 11,348 stores and clubs in 27 countries, operating under 55 different names. The company operates under the name Walmart in the United States and Canada, as Walmart de México y Centroamérica in Mexico and Central America, as Asda in the United Kingdom, as the Seiyu Group in Japan, and as Best Price in India. It has wholly owned operations in Argentina, Chile, Canada, and South Africa. Since August 2018, Walmart only holds a minority stake in Walmart Brasil, with 20% of the company’s shares, and private equity firm Advent International holding 80% ownership of the company. 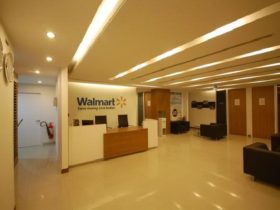 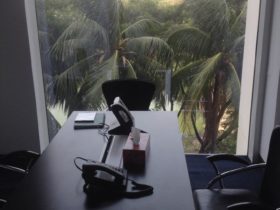 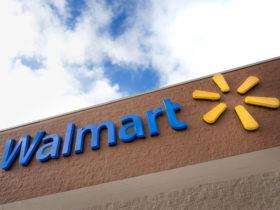 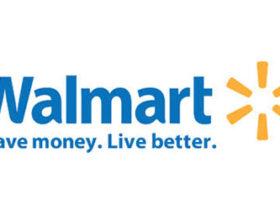