The Dhaka Club Ltd. has emerged as an icon of elegance in its aristocracy, tradition and excellence. This club has taken a unique place in the history of the clubs of this sub-continent; a club known by all and sundry, for its diversity of members in professions, age, gender, social and other interests.

It is the oldest recreational organization and the largest of elite clubs in Dhaka, Bangladesh where friendships are rekindled and reinforced. There is a feeling of camaraderie that defines the culture of the club, found in the informal, friendly interaction between young and older members.

It was registered on 19 August 1911 in the model of the Bengal Club of Calcutta. It was granted legal status on 14 September 1911 under the Indian Companies Act of 1882. The club is located near Shahbag Intersection and is surrounded by Dhaka University, Bangladesh National Museum, Radio Bangladesh, BIRDEM Hospital, Ramna Park and the Suhrawardy Udyan.

Tritech has provided their HVAC work with the Midea VRF and since the beginning of the project the system is running smoothly. 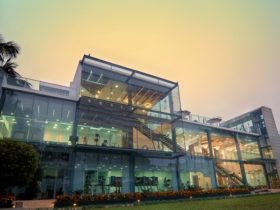 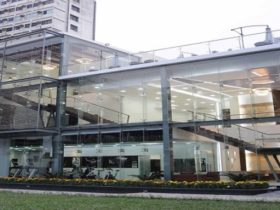 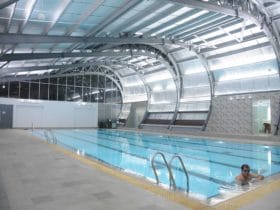